Australian Greens Senator Peter Whish-Wilson has expressed his disappointment at actions of Coca- Cola Amatil in trying to have the courts rule that the NT’s Container Deposit Scheme (CDS) is legally invalid.

Senator Whish-Wilson stated, “unfortunately this is consistent with previous behaviour by Coca-Cola Amatil in relation to container deposit schemes around the world,”

“They oppose container deposit schemes claiming that they are expensive and inefficient when, in reality, CDS are highly effective in achieving recycling outcomes especially for packaging of products consumed outside the household.” 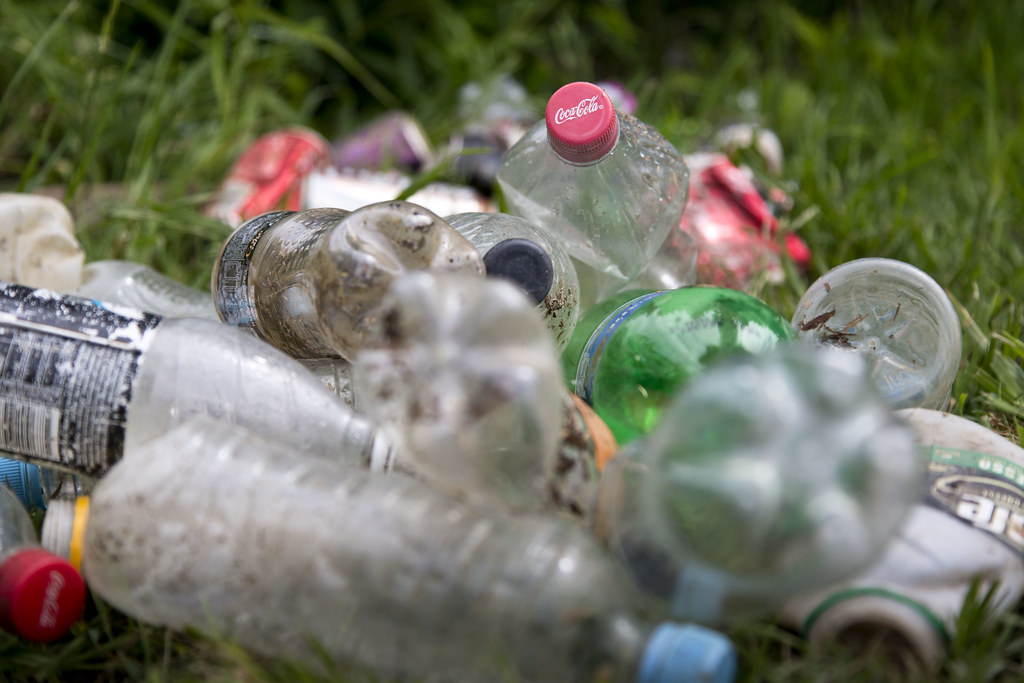 Senator Whish-Wilson also travelled to South Australia which has had a container deposit scheme in place since 1977 and achieves beverage container recycling rates of over 80%, the highest in the country.

“Both industry and consumers need to be responsible for packaging waste of the goods they sell and consume and container deposit schemes put a value on our beverage containers so there is incentive for them to be picked up. This prevents them getting into our waterways and into the ocean where marine plastics are doing significant damage,”

“This is why the Australian Greens have been pushing for a national container deposit scheme.”

Under the current schemes in South Australian and the Northern Territory some beverage companies including Coca Cola play an active role as ‘super collectors’ who coordinate the collection and recycling of beverage containers.

“The action taken by Coca-Cola Amatil against the Northern Territory Government is further evidence that under any national scheme beverage companies should be excluded from any involvement.”

Government's bill a waste without plastics and packaging reform

What Tasmania tells the world about threatened species